market capitalization$246 831 049 337
24h volume$88 406 287 277
The SEC suspended the Centra ICO project and arrested the organizers, accusing them of fraud. According to the financial controller, the founders of the company Centra Tech Sorab Sharma and Robert Farkas attracted $ 32 million, offering investors unregistered securities.

The organizers said they plan to launch a crypto-currency debit card, supported by Visa and Mastercard, which will be used in stores just like a regular credit card. The SEC claims that Centra had no relationship with Visa or MasterCard. In addition, the company's leaders created and promoted a fake team, a whitepaper and other misleading information about the project.

SEC intends to recover from Sharm and Farkas all collected $ 32 million, as well as fines and interest. And to forbid them in the future to occupy managerial positions and participate in the distribution of securities. 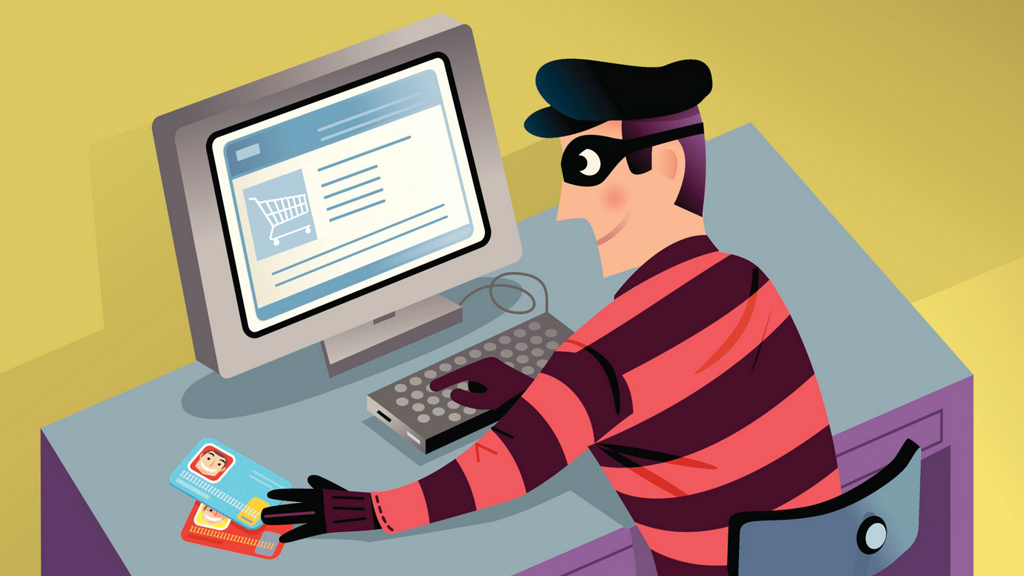 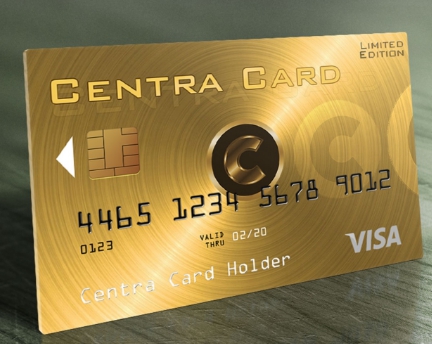 In Vietnam, the organizers of ICO Pincoin and iFan for $ 660 million closed the office and disappeared

In April, the headlines of the media got the company Modern Tech, operating from Vietnam and announced two ICO. At the moment this is the largest example of a scam in the history of ICO: according to unofficial data, developers startup cheated about 32 000 investors for a total of $ 660 million.

Both ICOs were classified as multi-level marketing schemes. Advertising iFan promised to create a social media platform for celebrities to promote content. In turn, the Pincoin project attracted investors with an expected return on investment of 40% monthly. The authors wrote that they are developing an online platform covering the advertising network, service for auctions, an investment portal, as well as a P2P platform created on the basis of blockchain. 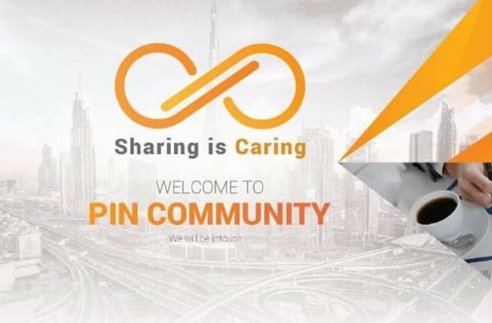 Investors were guaranteed that the price of the token would quickly increase when they reach the secondary market. Modern Tech promised investors of these projects an extremely high return on investment - more than 570% per annum, comparing it with "miserable" 16% of income from bank deposits and 17% of investments in real estate. In addition, for attracting new participants, investors were offered an additional remuneration of 8%.

Some ICO members suspected something was wrong when the compan
y began charging the commission in its tokens, rather than in real money. Investors could assess the value of investments on the screen on a daily basis without the possibility to withdraw them to the Fiat.

Modern Tech claimed that it was only the official representative of both ICO in Vietnam, but the media found out that the seven Vietnamese executives of the company, in fact, were the "inspirers" of the whole project.

The Xi'an City Police in Northwest China arrested the founders of the "nationwide crypto currency pyramid", which raised 86 million yuan ($ 13 million) from more than 13,000 people.

To prepare a fraudulent action, the main suspect named Zhen and his three assistants took several months. Traveling around the cities of China, they held meetings with potential crypto investors, offering them to buy tokens at a price of $ 0.50 per piece and earning 80,000 yuan (about $ 13,000) a day.

To make the project look more convincing, the organizers hired a representative of foreign origin, named Yevgeny Subbotin, as chairman of DTC Holding, to create his image of an international blockbuster start-up.

Conclusion
Fraud in the crypto-currency area has reached unthinkable scales, despite the fact that the schemes themselves are not basically original and novel: the naive investors are offered another "new bitcoin" with an absurdly high profitability.

The crypto-currency community should become more legible about the new ICO. If this does not happen, governments around the world are likely to take a tougher stance on crypto-currency in general.

American investor and founder of Skill Incubator Chris Dunn, commented on the situation like this:
"The Crypto-currency community needs to promote financial education and investment activities with ethical standards, otherwise governments can expect excessive regulation and suppression of real innovations. The most effective way to protect investors is through education. Investors need to learn how to analyze investment opportunities, quickly calculate fraud and know how to manage risks."