market capitalization$246 474 353 917
24h volume$87 931 410 006
Telegram promises its investors to return the money if the Telegram Open Network will not be launched by October 2019. True, the company immediately specifies - it does not guarantee that they have enough funds for at least one return. These are the realities of cryptology, where no one can guarantee anything to anyone.

To hedge risks in traditional investment markets, hedging arrangements are used. In the volatile market of ICO, such mechanisms are in demand. Their appearance is hampered by two fundamental circumstances.

The first is that today you can not insure tokens in any form, since the token under the law of Russia and most other countries is neither property nor money. In different countries, regulators have different opinions on this matter. For example, in Israel, the tax department recently announced that the crypto currency will be taxed on property. 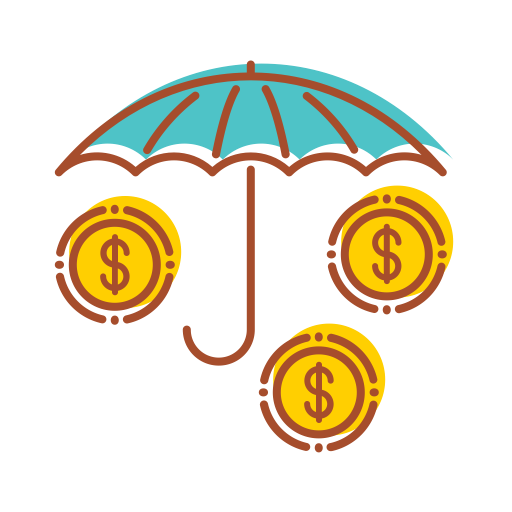 In Russia, over a relevant law, there are two dozen working groups - will be adopted as early as 2018. While the material value of the tokens is not indicated, therefore there is nothing to insure.

The second obstacle is the trust of the parties to each other. Companies should have an understandable and proven methodology for estimating the ICO. This niche could be taken directly by insurance companies, but so far they have no expertise on cryptology. Perhaps in the future the companies will open new directions for themselves and will be able to independently evaluate ICO-projects.

The quality standard for cryptology is to obtain a rating from well-known rating agencies specializing in the analysis of ICO. However, these agencies appeared as spontaneously as ICO-projects, and some of them already got into scandalous situations that questioned their expertise.

For example, the project Benebit actively advertised the campaign and even got a high rating from one of the rating agencies, collected ten million dollars, and eventually turned out to be a "scum". 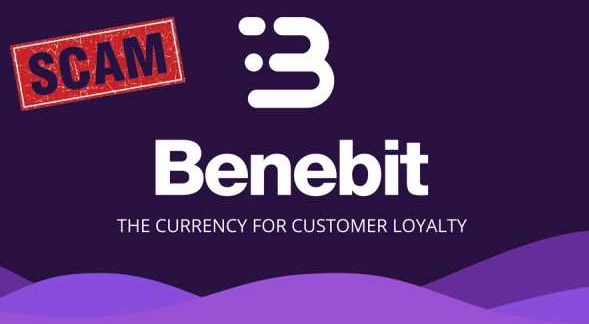 But even after a thorough analysis, there are many questions, regarding the legal and financial structures of the project. Such reports are still far from the level of audit in traditional markets - most rating agencies simply do not have the expertise to meet high quality standards, and are rather the providers of traffic.Once these two obstacles - lack of law and lack of expertise - are overcome, insurance products for the ICO will immediately appear on the market. The first to become those who managed to prepare a methodology and increase the expertise.

How to insure ICO

In the insurance product for investors ICO concluded two mechanisms. The first is insurance itself. Classical insurance protects investors from random events, the offensive of which is of a probabilistic nature. A simple and understandable risk that is worth insuring with ICO is possible fraud.

The second mechanism is a financial one, which, in fact, is the most expected in the market. The investor actually enters into a futures contract or option to sell the tokens of the insurance company in "hour X". First, there will appear insurance products designed for relatively small amounts of investment - up to $ 20 million per project. But with the development of the market, when the giants of the insurance market enter the game, the limits will seriously increase.

As the development of crypto will come to the fact that quality projects will be insured. After all, insurance means that the project was evaluated and ready to share the possible risks, and the insurance company will cover losses in cash in case of force majeure. So ICO-projects will have to become more reliable and transparent, take responsibility, bear financial guarantees.

Transparency will have to be brought to a new level, but is not that the point of blocking technology? But quality and responsible projects will no longer have to compete with the "scum", which today is fighting for equal attention of users and investors in the information field.