market capitalization$246 831 049 337
24h volume$88 406 287 277
Julius Zegelman, a business angel and crypto expert, tells why he started investing in crypto-currency start-ups, what difficulties he encountered in the process and how to understand at an early stage which project should be invested in and what does not.

How did I come to such a life?

Technological start-ups I have been doing for a long time, the beginning was made during training at the University of California in the 90's. Then I and my comrades saw how rapidly the sphere of technobusiness evolves. The startup, which appeared only yesterday, for a few months became a public company and brought its founders considerable funds. 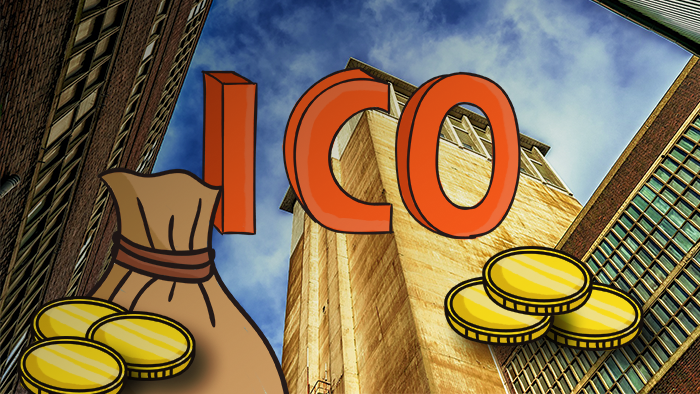 We with the classmate decided to make our own startup, for which we attracted another familiar programmer. They created the project, developed it and then sold it a few months before the collapse of the Internet companies market in 2000. Surprisingly, everything turned out. Although we did not make big money, but the spirit of entrepreneurship has settled in me and has not gone anywhere until now.

I started working on crypto-currencies in 2014, then I became one of the co-founders and the director of the company that develops trading bots. She also created analytical tools for the bitcoin market. In the course of the work I managed to get acquainted with many significant players of the crypto industry. In the projects of some of them I invested, someone from new acquaintances became my own client in the law firm Velton Zegelman. So everything turned.Traditional investments and crypto-investments are similar in many respects, but there are differences. So, the volatility and liquidity of the Crypto-currency, tokens, is higher than that of conventional securities. In addition, start-ups profitableness can be much more, than at usual companies. "Firing" is not all, but this is normal in venture practice. In my opinion, if 3 out of 10 projects are sold is a good indicator. The main thing is that those who sold, showed profitability throughout the portfolio and returned the entire amount of investment with profit. 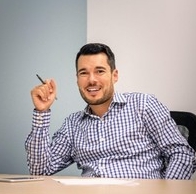 I do not have a specific direction for investment or specialization in a particular industry. I'm more interested in the opportunity to help the project with its connections and its relevance in the market. If a startup has an idea, a perspective, a reliable business model, then it can be any direction.

As for the length of waiting for "feedback", that is, profit, then I work with both short-term and long-term projects. Money is brought by both, just in each specific case it is necessary to pay attention to certain aspects of the ideas offered by the founders of cryptostarts.

When assessing the project, I rely on the knowledge and experience accumulated during the work. I often involve third-party consultants to evaluate technology. Intuition is also worth trusting - for an investor the presence of a "sixth sense" is a very important quality.
Prospectivity of projects I determine by such criteria:
Crypto-projects are good because they can be invested in relatively small amounts. I do it - I invest $ 25- $ 50 thousand in different start-ups. Companies are looking for either themselves or through acquaintances. I also use indirect investments, providing the startup with the necessary connections, giving advice, helping legal services through my own firm, and then - acquainting it with investors who already invest financial resources.

I note that there are few aggressive investors on the market of cryptostartups. In most cases, entrepreneurs are waiting for the moment when the current strong market volatility is over and there will be a period of calm, and perhaps even growth.

Project failure
Situations when intuition helped to save me money, and I at the last moment made the decision not to invest, it was quite a lot. One of them happened with a project from the travel industry.

The first impression of him was good. It seemed that they have revenue, an interesting method of promotion and technology, the CEO very convincingly sold. But for some reason I had doubts. Everything seemed too beautiful, but there was not much understanding of how the project would move forward. The team paid more time to fundraising and performances than to business development.

Then I took a break for 1-2 months, decided to wait. There was a clear impression that everyone was busy traveling to the conference, and no one was involved in the product. After 2-3 months, I asked for new metrics, and they were the same as they were originally. The project did not grow, sales were few. In a year he closed. I know several investors who lost money there.The conclusion is simple: the project can be attractive, its "sign" - to shine. But it is correctly said that "not everything is gold that glitters." There is no place for rash decisions.

Successful investments
All projects that "fired" after I invested in them corresponded to the following "three whales" of success:

Actually, these are classic venture selection criteria, applicable both to conventional investments and to investments in cryptprojects.
I can name the companies, investments in which have appeared for me justified. This is, in particular, ShapeShift (crypto-exchange for business users),Protocol Labs (the Filecoin product for storing data on the unit) and Cindicator (analytical service). As an example, I'll write down why I decided to invest in Cindicator. 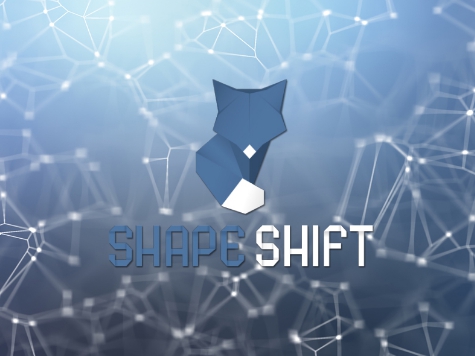 Startup is engaged in predictive analytics, using the "wisdom of the crowd". He collects the opinions of thousands of experts on the issue posed by the client of the company (for example, how much the bitcoin rate will grow in the next two months),processes the responses with a multi-layered neural network, and provides a list of the most relevant forecasts, ranked by probability. I invested in this project because: 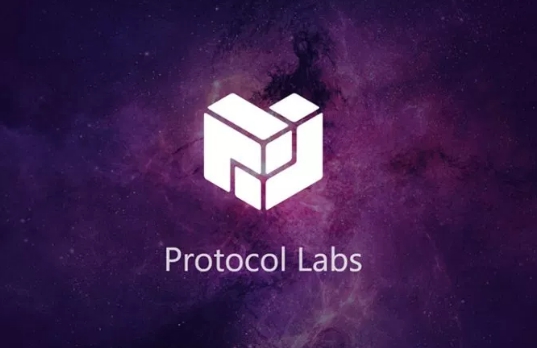 What is the difference between cryptostarts in Russia and the US?

I work immediately on two "fronts" - in Moscow and San Francisco. Over the years, I have developed a clear understanding of the difference between cryptostarts and investors there and here.

The main thing - in the United States, much less attention is paid to ICO as the ultimate goal. More - to the development of the business itself, where financing is a means and not an end in itself. In San Francisco, networking is an integral and very important part of the job.

At the same time, there are not so many professionals on crypto-currencies here. Crypto-investors across the ocean are, according to my observations, primarily venture capitalists, long and long working on the traditional market.As for Russia, everything is a bit different here. First, entrepreneurs focus on the ICO, hoping to collect a hardcase. For many domestic startups profit, the development of the company - something secondary. First of all, all the forces start to raise funds, often without much understanding what to do next. Not all work in this way, but I would say that this is almost a traditional scheme for Russia.

Investors in Russia are both venture investors and people from outside who are interested in new opportunities for themselves. In Moscow, there are a large number of professionals who are versed in the blockade and crypto-currencies. Probably more than in San Francisco.

Some recommendations for crypto-investors
Finally I will say that you should not be afraid of volatility. Crypto-currency and block-account will develop in any case, so that the market will grow. We are at the beginning of an interesting and long way forward towards the global widespread adoption of blockade technologies and tokenization.